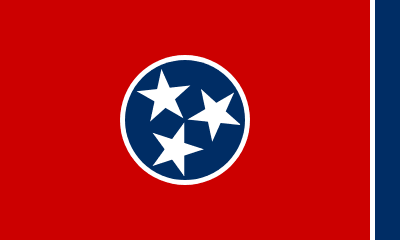 Year of last legislative change: 2016
Year of last revision to administrative code: Awaiting data
Most challenging aspects associated with introducing and passing interlock legislation:
It is difficult to draft bills, make changes, and introduce legislation. There is a very long process each bill has to go through because there are proposals, approval, and the need for a certain number of legislators to back a bill. It often takes 3-5 years for a bill to be passed, which sometimes means it is outdated by the time it is passed. It took nearly seven years for the rules and regulations to be introduced. Also, Public Safety is only allowed to promote two-three bills each year, and there are competing priorities. The main pushers for interlock legislation are the manufacturers.
Changes for program improvement being pursued:
Changes in oversight and IID requirement
Who is eligible for an interlock in your state according to legislation (Data provided by CIIM):
All impaired drivers
Can impaired drivers 'wait out' their interlock requirement:
Yes
Is an interlock required on test refusal:
No

Treatment is required for the interlock program: Yes
Components applied to treatment: Yes